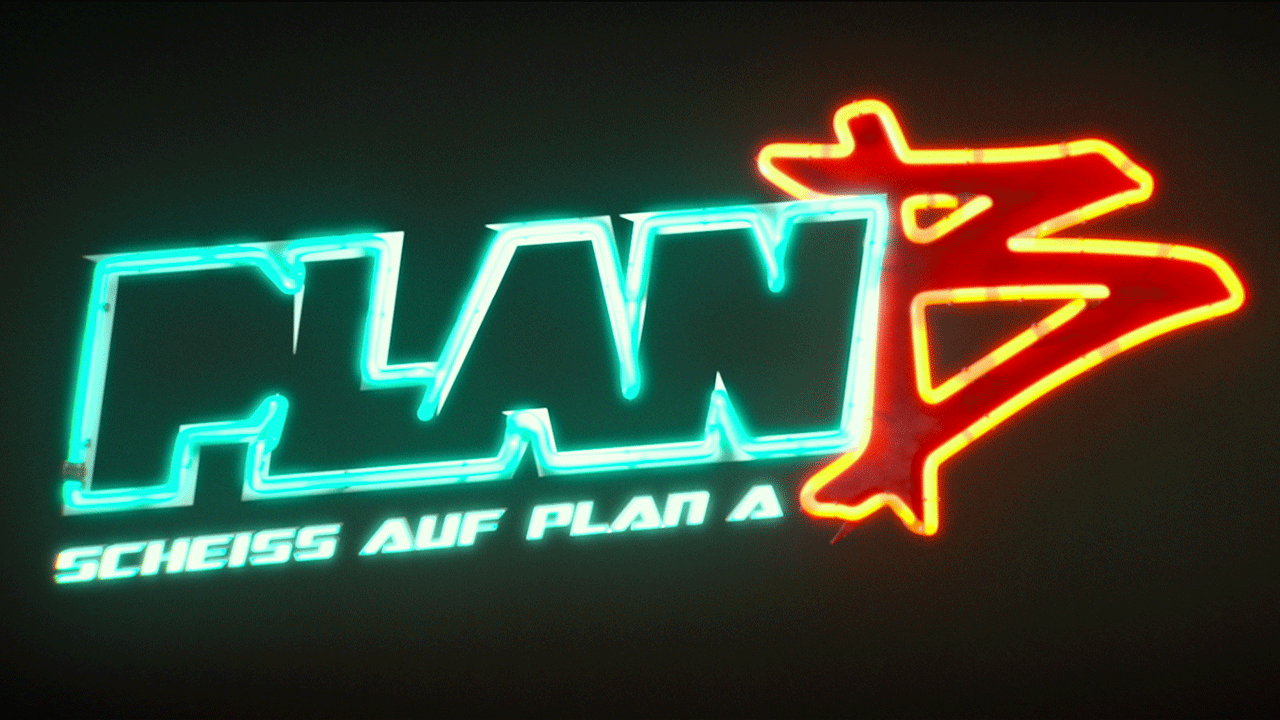 I worked as assistant editor on this project and edited the outtakes at the end of the movie.
Additionally services were data wrangling & the entire making-of production.

Plan B is Germany’s first martial arts action comedy directed by Michael Popescu & Ufuk Genç.
The Film got picked up immediately by 20th Century Fox for a wide-spread theatrical release in Germany. Additionally, it had its world premiere at the prestigious Sitges Fantastic Film Festival and was nominated for a Taurus Award (best foreign action film).